How to play heads-up poker 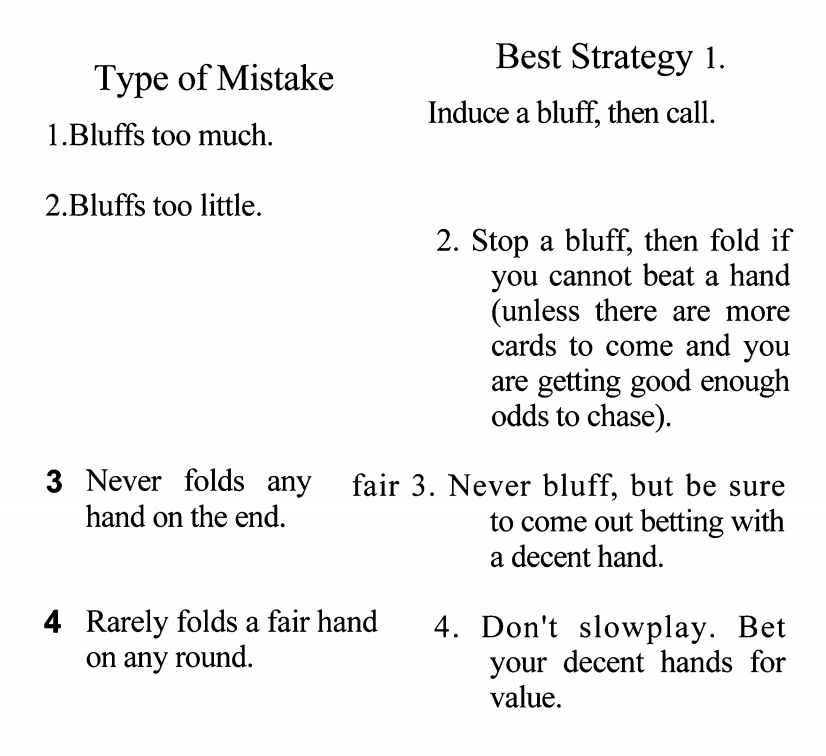 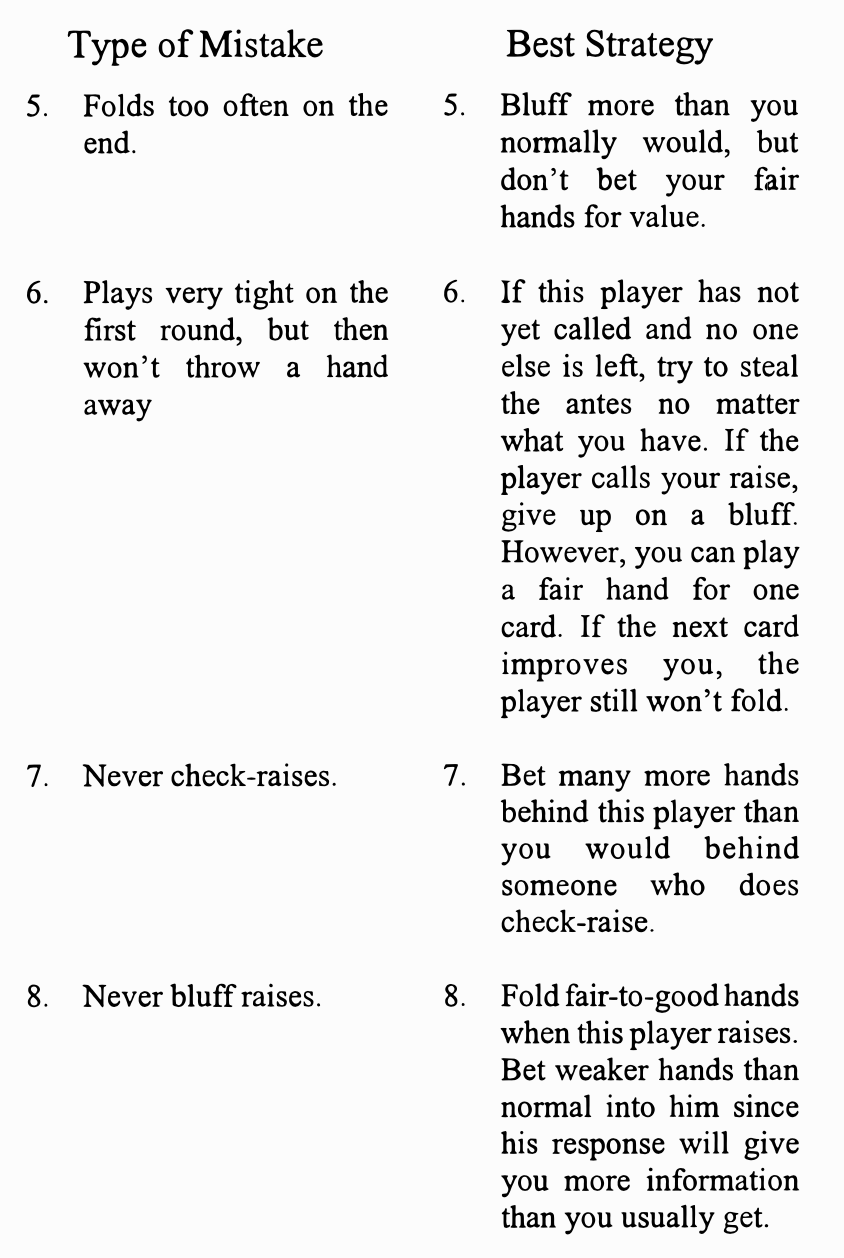 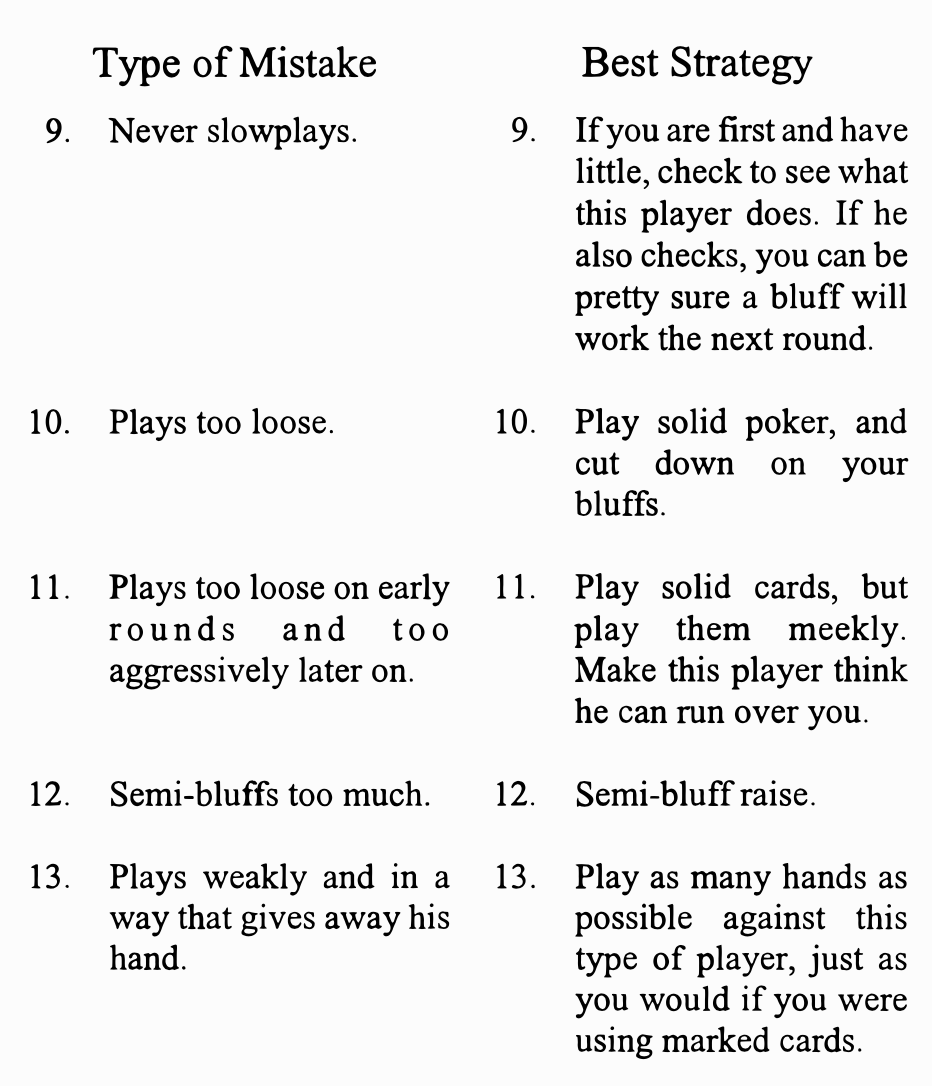