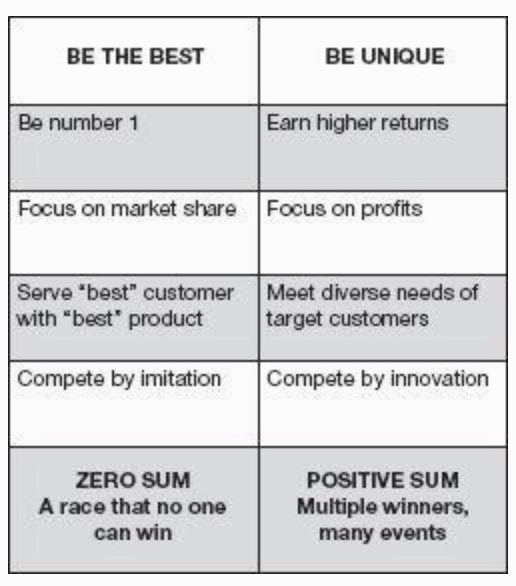 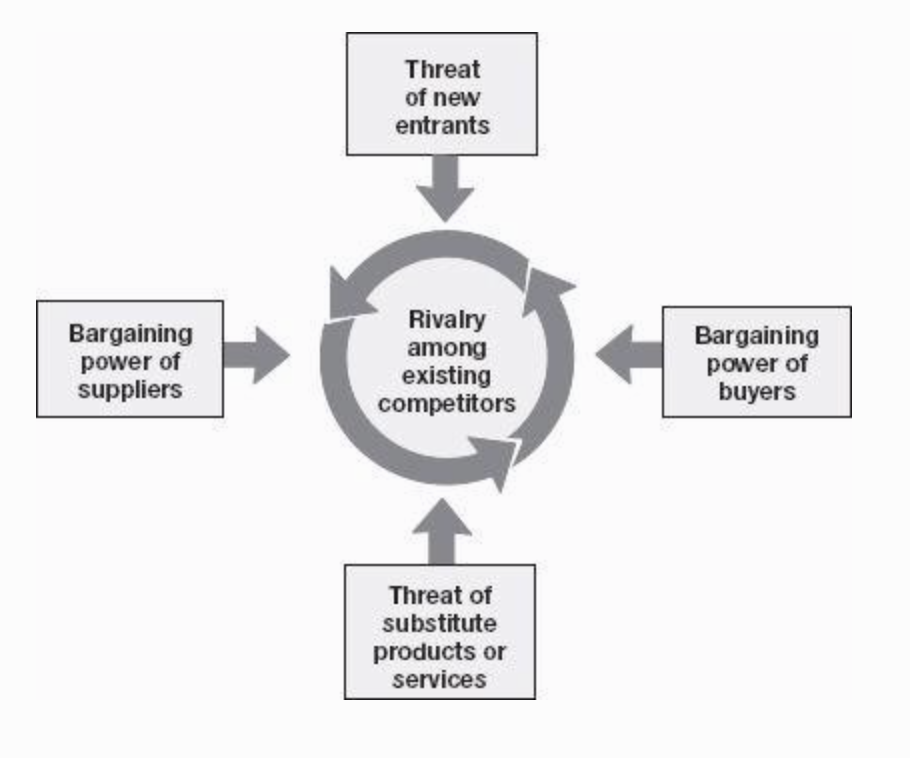 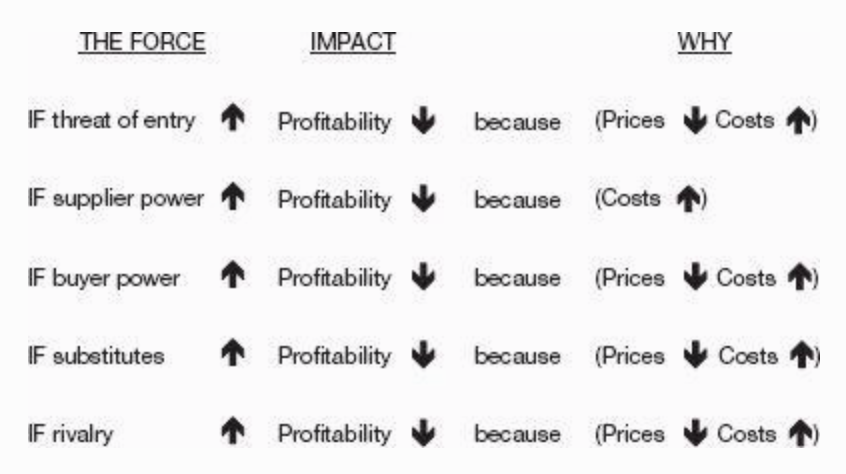 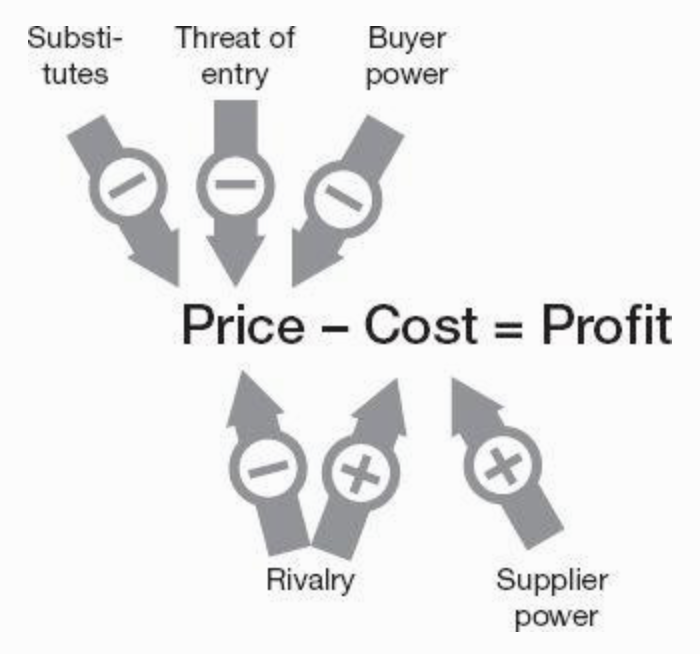 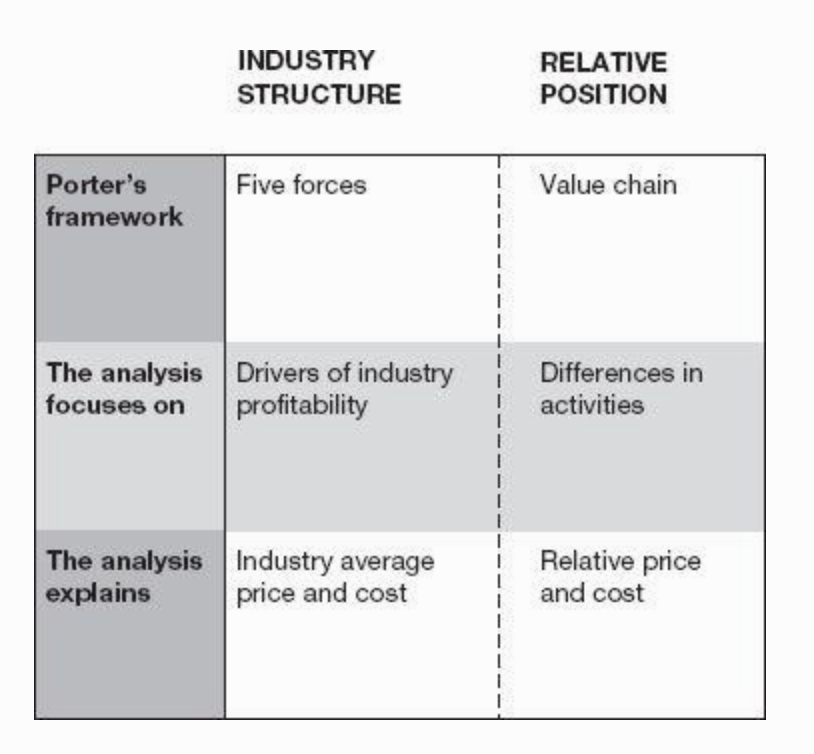 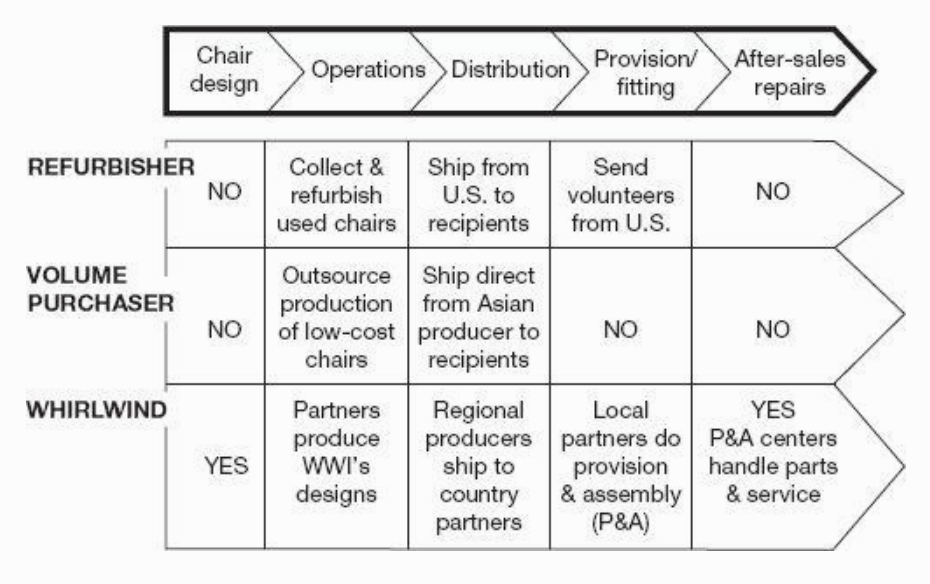 Do You Really Have a Competitive Advantage? First You Quantify, and Then You Disaggregate

These basic economic relationships underlie company performance and strategy. Strategy is about trying to shape these underlying determinants of profitability

Can You Execute Your Way to Competitive Advantage? 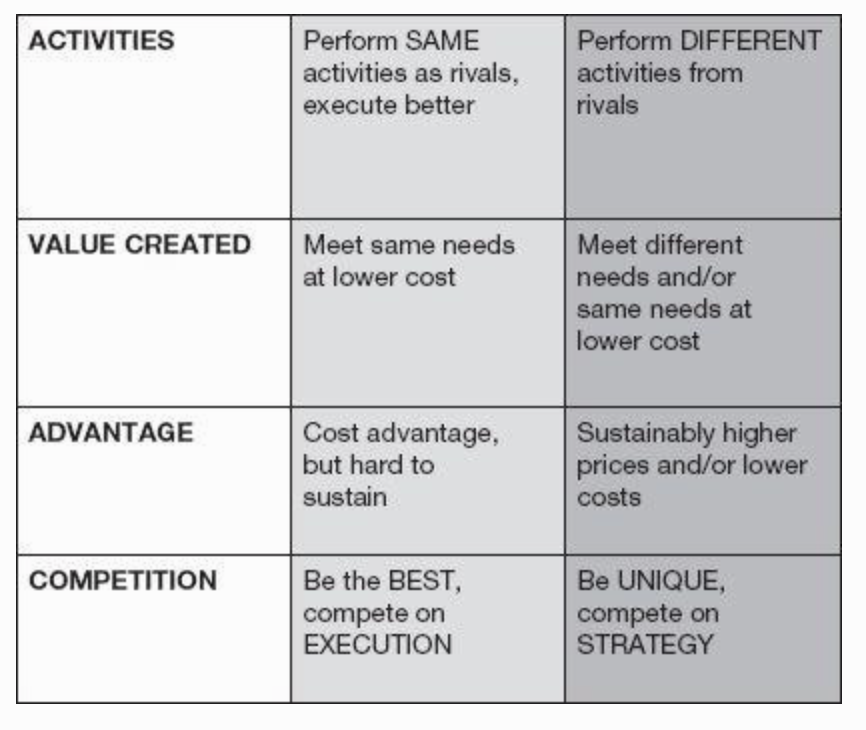 The Economic Fundamentals of Competitive Advantage: 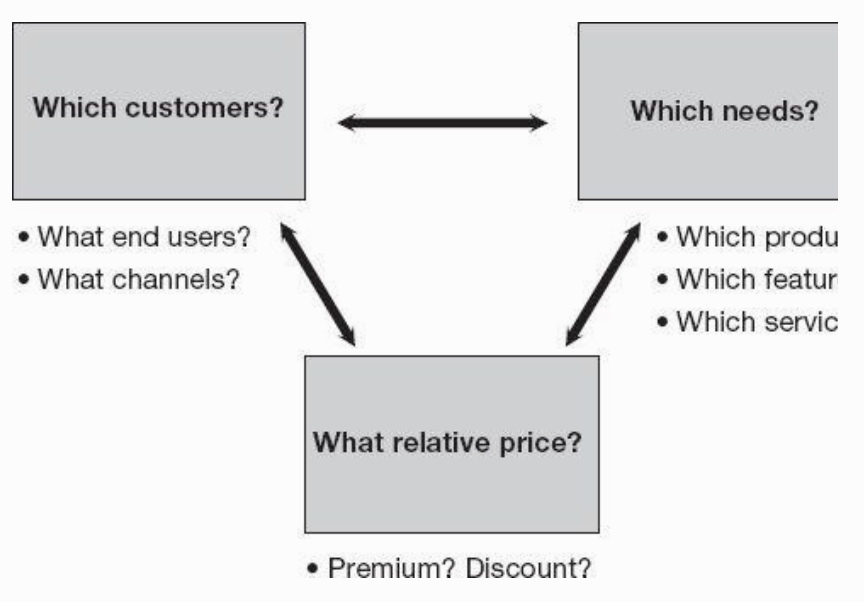 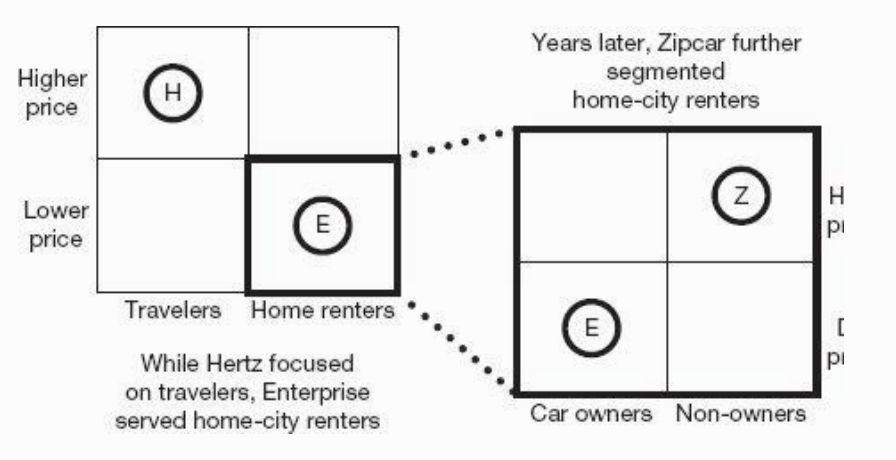 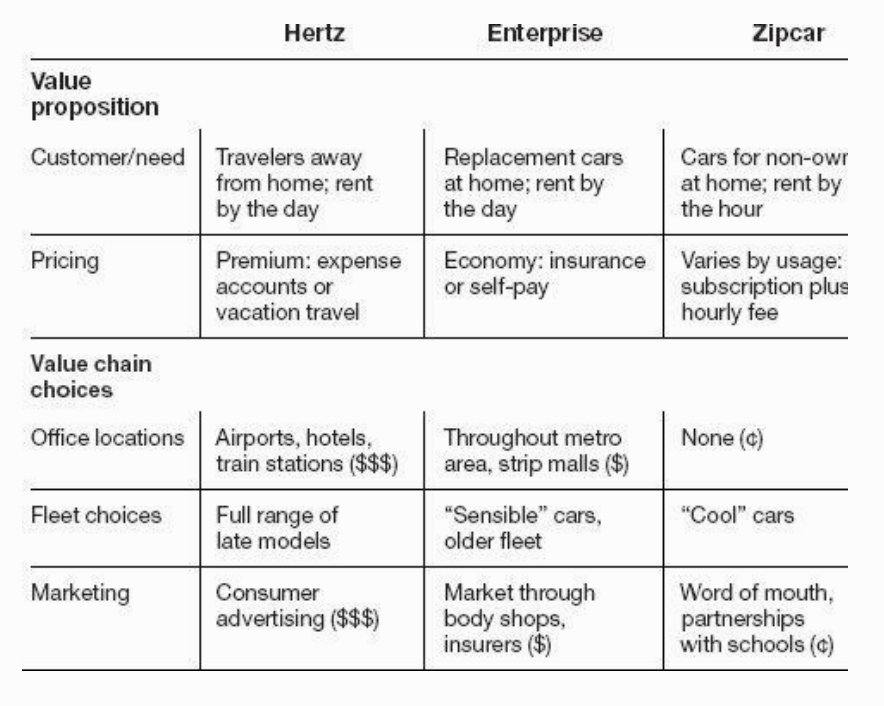 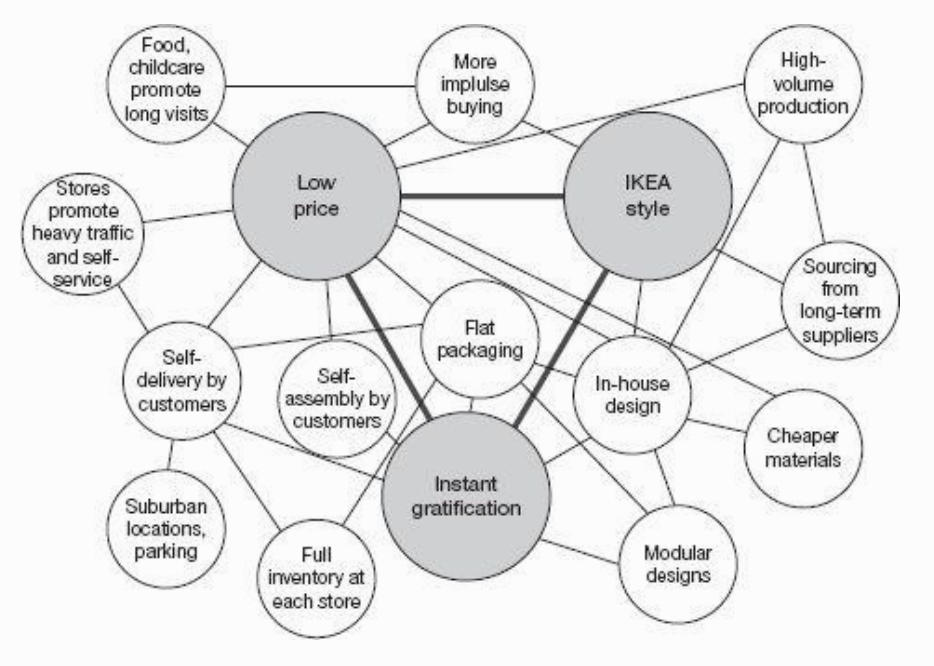 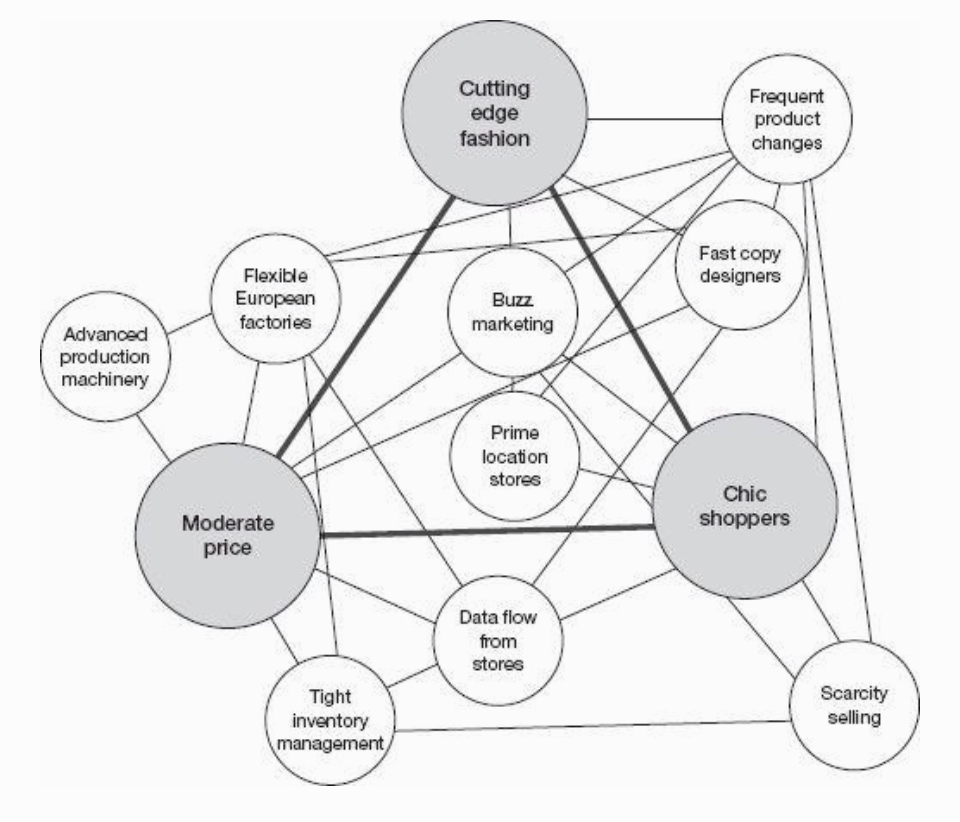 The Fifth Test: Continuity over time 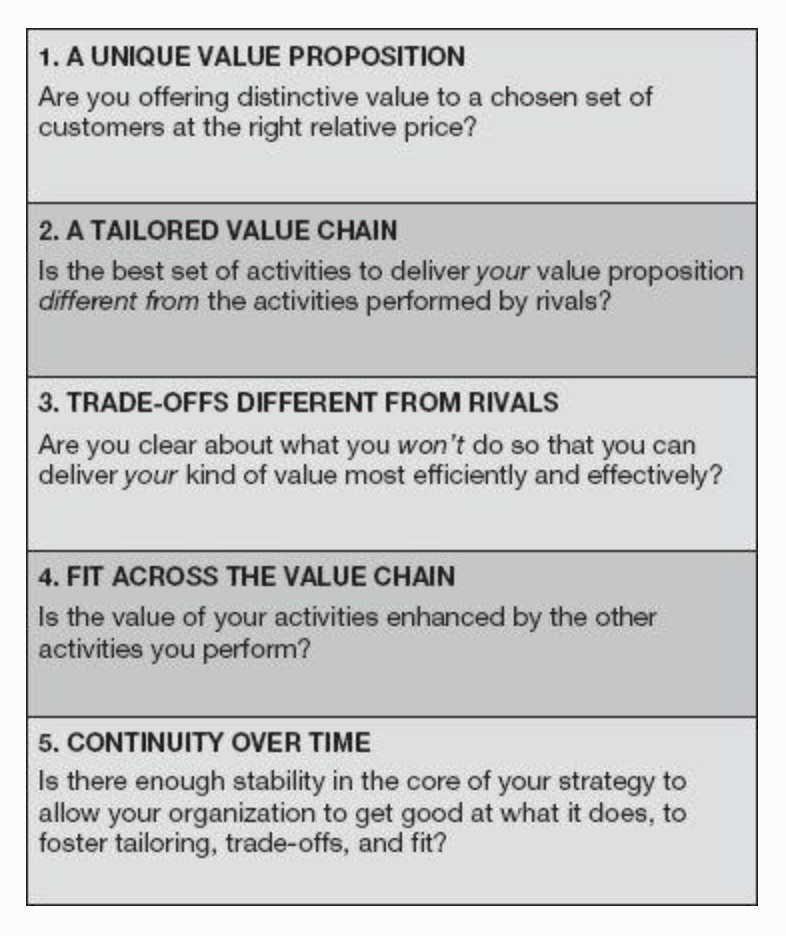