Recently wrote a thread on the PM role. Turning it into a blogpost (with some minor edits)

kind of a brag thread. ignore if you wish 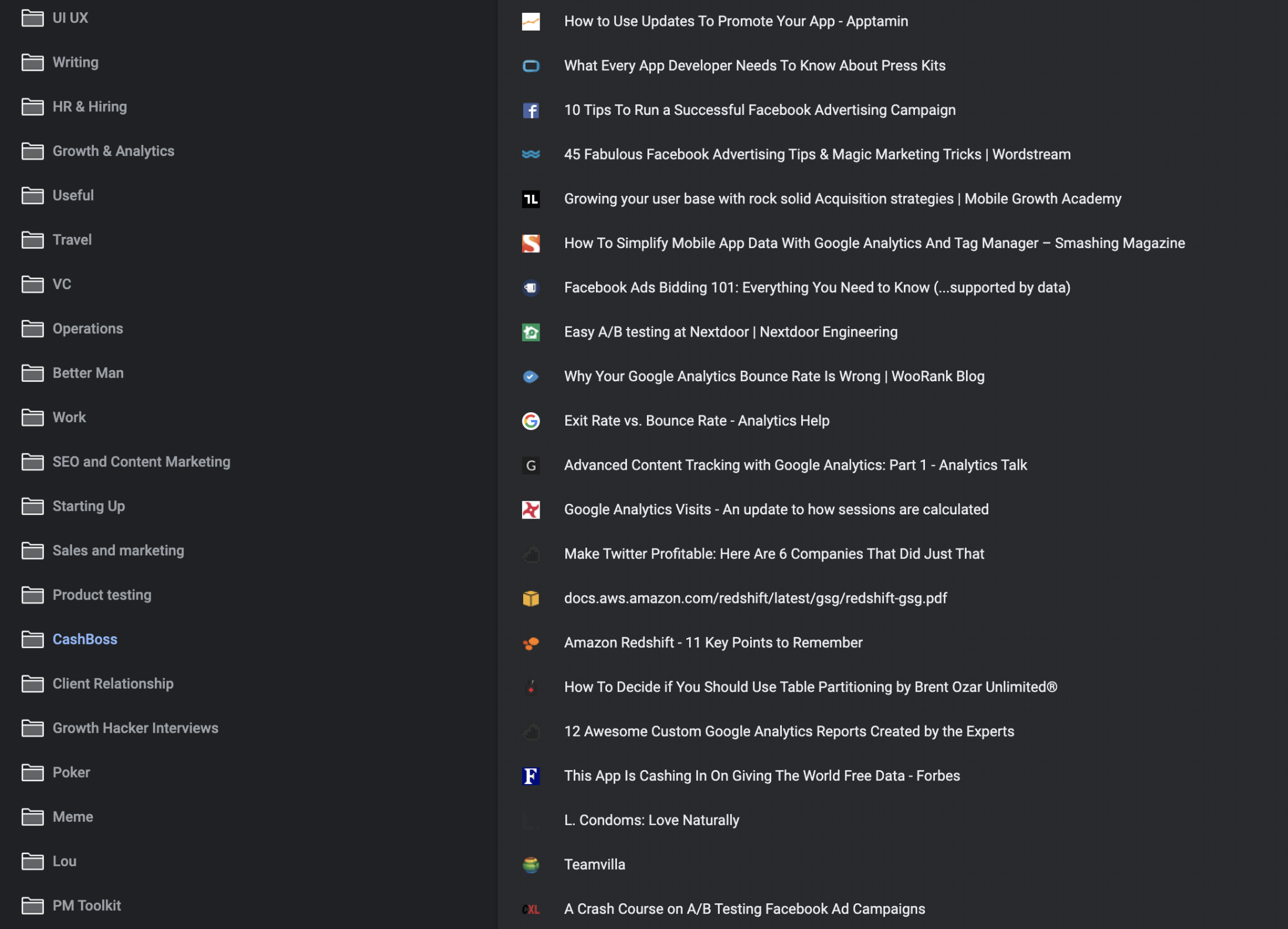 Stay up to date with my latest posts/tweets here: @manas_saloi