I like writing rules for myself. My goal is to have rules for everything like this guy. So it was inevitable I would create this post one day considering I spend so much time on Twitter. 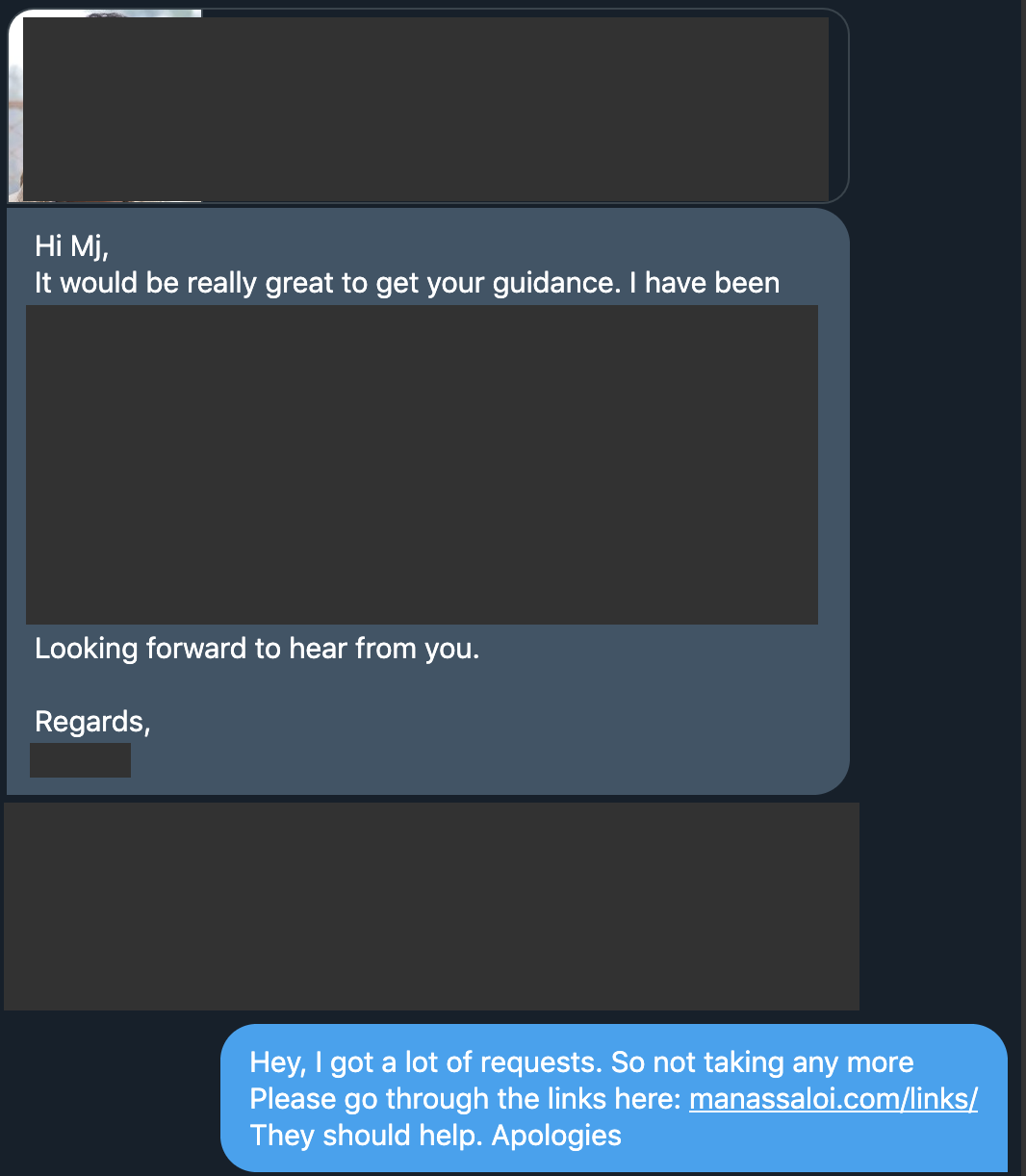 Note: If you disagree with these rules, just remember that these are mine and not yours. You are free to do what you want.